The most derivative movie ever made.

Ernest wants to be true to himself, to start his own family and retrain for a new career, but his ma wants him to keep supporting her. So, they compromise: Ma nags her big boy until his new partner drags him into the shady world of counterfeit goods.

Ernest risks not only his money, his soul, his sanity, his friends and his self-esteem but also the lives of the very people he was trying to impress, just for a lousy COUNTERFEIT. 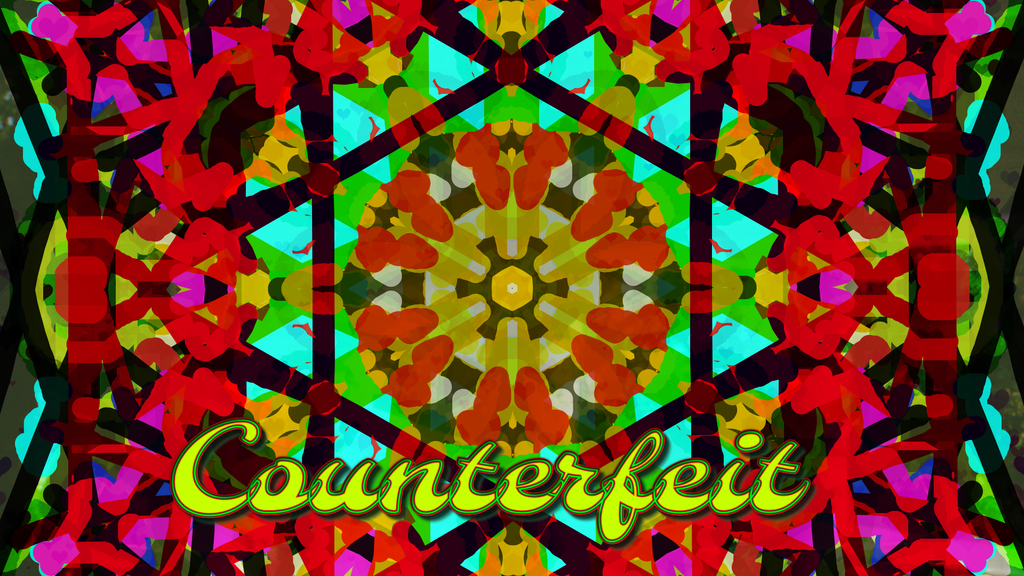 Ernest is 39 years old, and he still lives with his mother, Karen. Perhaps he's going through a midlife crisis: Ernest no longer sees himself as an IT support guy, but now, against ma's nagging to grow up, Ernest wants to train to be a carpenter.

So, Ernest quits his job and takes his boss's ex-wife, Layla, on a date. But Karen tags along to embarrass Ernest. And when Layla's daughter Lexie ends up breaking the family table, Karen screams the house down until the cops come.

Soon, however, Layla and Karen hit it off, and they drag Ernest into the world of counterfeits. Ernest tries to make a new table, but a counterfeit is bought instead.

One thing leads to another. Ernest quits his job, offends his friends and workmates, attracts the attention of the police and loses a gambling match to a con artist. When it looks like things can't get any worse, Karen overdoses on counterfeit drugs, Lexie goes missing, and the only person who Ernest can turn to for help is his ex-boss, Layla's ex-husband, Bill.

Now Bill and Ernest must get over their differences to battle a world of counterfeit crime. Can the two families survive a microbudget car chase, a crazy armed farmer, a soap-opera style flashback, trite self-help-quotes, overused poetry, bad puns, quadrilateral triangles, gangsters with wicked accents and other impossible clichés, to find and save Lexie in time? Stay tuned to find out.